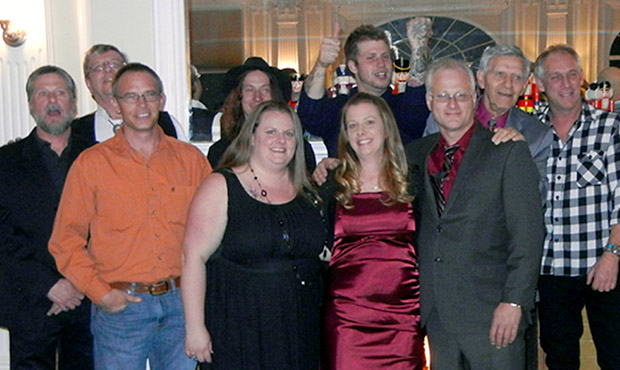 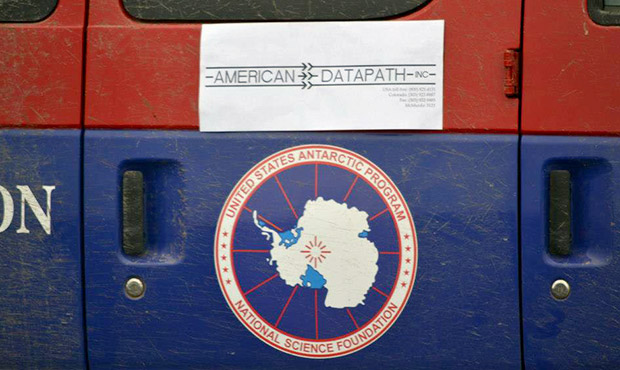 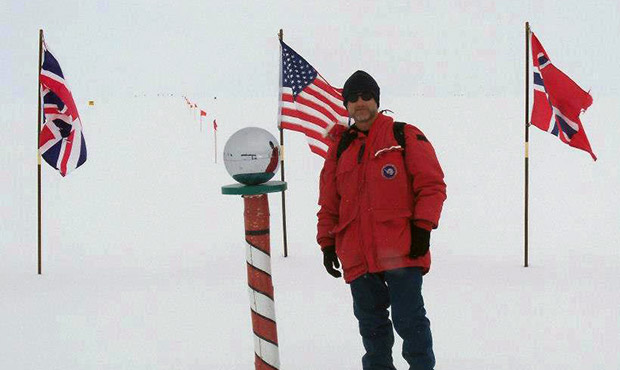 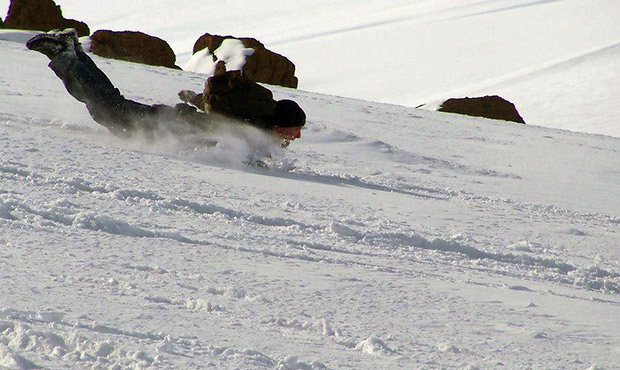 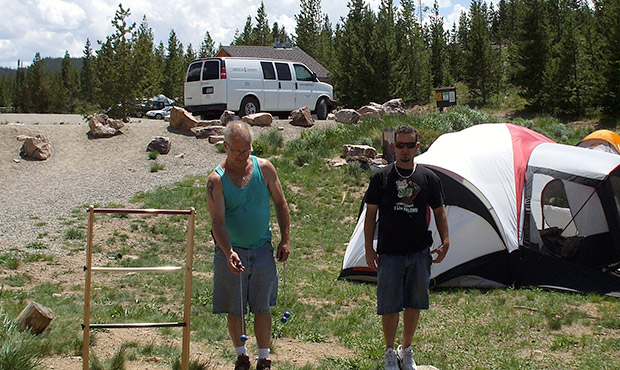 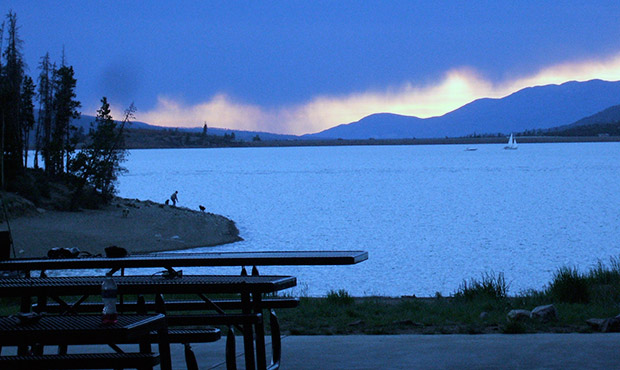 Kristin has been the president and chief executive officer of American Datapath Inc. since 2011, but joined the company in 2007. Her dedication and compassion toward her husband and two daughters carries over into her professional life. Her interest in the telecommunications industry started at a young age and continues to fuel her work. Kristin’s duties include project management and estimating. She has been certified in TE/ADC since 2007.

Veronica has been the vice president and chief financial officer of American Datapath Inc. since 2011, but joined the company in 2001. Her organizational skills and affable humor at home and on the job keep everyone motivated and in light spirits. Veronica’s duties include accounts payable/receivable, purchasing, office management, and occasional on-site installation assistance. She is a certified installer and troubleshooter.

Ron is the current treasurer of American Datapath Inc. and was the president from 1992 to 2011. Ron helped establish the company in 1979 with Dean. His ambition towards growing ADI in the telecommunications industry has led to numerous return customers over the years. Ron’s daughters, Kristin and Veronica, have adopted his continuing passion for the company. Ron’s duties include project management, estimating, and occasional installations. He is RCDD (Registered Communications Distribution Designer) and BICSI (Building Industry Consulting Services International) certified.

Dean established American Datapath Inc. (ADI) in 1979 with Ron.  His aptitude for computers brought the company up from a home-based, two-man business to the successful telecommunications leader it is today.  Dean began his data processing career with Shell Oil in 1958, then worked for the Packard Bell government division where he held top secret security clearance programming the IBM 1401.  He worked for IBM, and the University of Denver (DU).  He lectured in computer science at DU from 1964 to 1984. Dean knows several programming languages, and loves to tinker with computers and networks.  Immediately prior to ADI, he was Vice-president Information Services for Miller International Inc. for 13 years.  Dean serves on the board of ADI, but he mostly spends his time enjoying his retirement with Dixie.

Shad is currently the lead estimator of American Datapath Inc. He joined the company in 1992 as a technician with an extensive background in cable assembly techniques and quickly showed his leadership qualities and confidence with new products. He has become one of our most valued employees and his commitment to our customers has led to a growing base of satisfied clientele. Shad’s duties include project management and estimating. He is RCDD (Registered Communications Distribution Designer) and BICSI (Building Industry Consulting Services International) certified.

In late 1979, T. Dean Holm, Dixie Butler Holm, and Ron Griffith formed a company named SunHolm to install cabling and network hardware for business network systems in the Denver area. They had the advantage of completing their work after regular business hours or on the weekend, so they were not in the way of customer’s employees. Customers were delighted that they could provide a new system installed, tested, and operating in order to continue business as usual after business hours resumed with no down-time. Within a year the company purchased a van, hired additional installers and leased a small office space with a full time receptionist.

On February 13, 1980, SunHolm was officially incorporated with the State of Colorado. Dean became the president, Ron the executive vice president, and Dixie the secretary.

On May 19, 1982, the SunHolm corporation’s name was officially changed to American Datapath Inc. By 1984, the company had out-grown the small office and moved to a larger location at 2345 South Platte River Drive, and installed our own multi-user computer system.

The next few years at American Datapath Inc. saw steady growth and refinement. Ron was promoted to president, and Dean became treasurer and chairman of the board. American Datapath Inc. continued to evolve along with the industry which was becoming more standardized. In the early days, every computer vendor had its own protocols and our warehouse was filled with hundreds of cable and connector styles. Soon after, UTP (unshielded twisted pair) Category 3 became a de-facto standard and fiber optic came along with only two major standards. Eventually, the standards progressed and now we are utilizing various category standards for UTP and OM (Optical Multimode) standards for fiber.

In 1999, Dean and Dixie retired leaving Ron to continue managing the business. Ron continued to offer his excellent guiding hand and assistance in Denver until 2011 when he turned over key executive positions to Kristin Newman and Veronica Griffith. Kristin Newman became the president and CEO (chief executive officer), Veronica Griffith the vice president and CFO (chief financial officer), and Ron Griffith the treasurer.

In 2012, the corporate office relocated to Sheridan, Colorado. American Datapath Inc. continues to service the entire state of Colorado and occasionally travels to surrounding states. We have also had the rare opportunity to provide our services to U.S. government agencies located in Antarctica.

The people who are American Datapath Inc. continue to set the standards for service, experience and knowledge in the telecommunications industry. Two of the four people who joined the company in 1980 are still with us and several others have devoted 15 years or more. 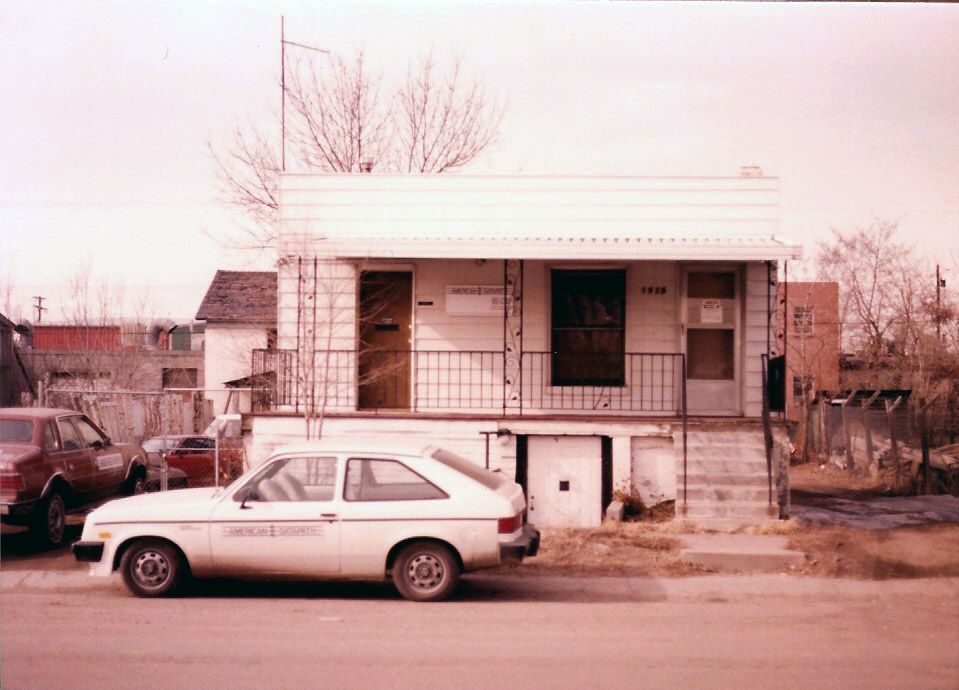 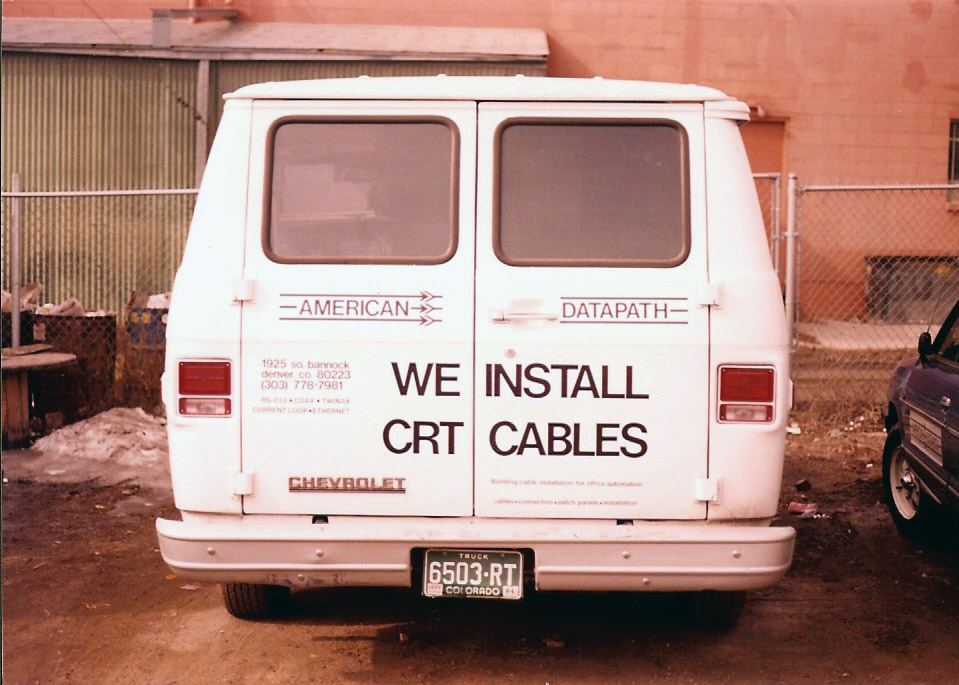 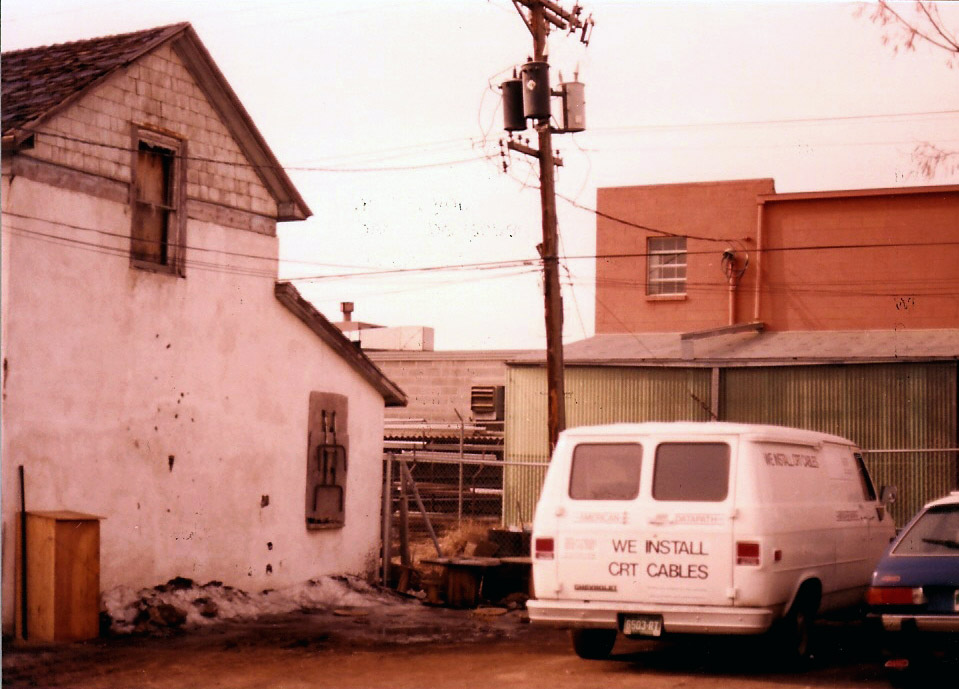 Those awarded with the RCDD designation have demonstrated their knowledge in the design, implementation and integration of information technology systems and related infrastructure.

BICSI telecommunications distribution design courses serve as a career path for those seeking advanced knowledge in this area. Several design courses are recommended for candidates preparing to take the RCDD examination.

The RCDD status conveys instant advantages over the competition:

No job opportunities at this time.

Although, you may email your resume for review and we will keep it on file.